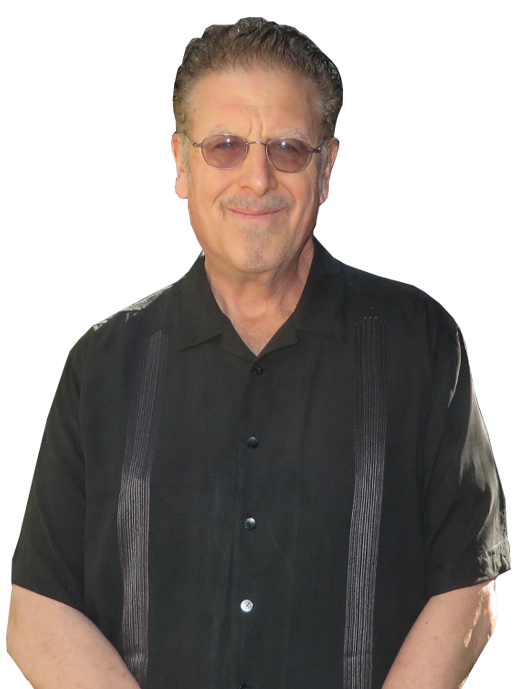 Norm Kerner was born in NYC in 1955. He attended Wesleyan University, graduating in 1976 with a BA in Bio-Psychology. He moved to the San Francisco Bay area where he co-designed and built his 1st studio, Starlight Sound in the town of Richmond in 1980. Kerner was Chief Engineer from 1983-87. Starlight became the center for Hip-Hop & R&B records coming out of the Bay Area during the 80's, including Digital Underground, Toni Tone Tony, Club Nouveau, Timex Social Club, En Vogue, Surf MC's and many others.

In 2000, Norm closed Brilliant and moved to LA where he decided to work with studios in a different way. He became a Realtor in 2002 specializing in properties, both commercial and residential, that either have a recording studio on site or have the potential, in his well-informed opinion, for one to be built.

In 2007, Norm sold a beautiful property in the Hollywood Hills to a young record producer. They had a meeting of the minds and Norm decided to re-enter the studio business. Together they co-designed and built Perfect Sound Studios in the Hollywood Hills. Perfect has hosted such artists as Band of Horses, Sum 41, Rob Zombie, Tenacious D, Ryan Adams, GroupLove, J Cole, TMS, Bryson Tiller, Erykah Badu, Kelly Rowland, The XX, Iggy Azalea, Rita Ora, 5 Seconds to Summer, The 1975, Post Malone, Ty $ Sign, Skrillex, 6lack, T-Pain, Lukas Graham, and many many others.

Norm is now based at the Los Feliz office of Sotheby's International Realty, having received an invitation to join this top tier brokerage. He continues to work hard for producers, engineers, mixers, editors, and composers living in not only Southern California but all over the world, who want to own a home or warehouse where they can live/work in this town. These studio professionals comprise about half of his total client base. The other half are simply folks looking to buy or sell a property where a studio is not an issue. Norm handles single family homes, condos, income properties, and warehouses. He brings his NYC upbringing to his tough negotiating style. He is a strong advocate for and protector of his client's rights and money.